The Hyball is a weekly basketball column

Everything's been so seamless.

But what if Batman doesn't come with Robin... but another Batman?

Tony Perkins is this teams Bob Sanders. His attitude & toughness will define them.

Random observation: Tony Perkins' main character energy is off the charts. Luka's the Peacock, but Perk wants to be the whole damn zoo.

When you, a not good enough basketball player, are sitting on your couch, watching a game, rooting for your team, thinking about all of the things you'd say and do if you were on that court in that moment? That's Tony Perkins. Don't get me wrong, he's always been a badass, but this season, he is the best version of himself (so far).

First they steal, then they score. @Saucy___T x @payton_20_ pic.twitter.com/5NdCsvm3dS

Athletic, defensive mindset, playmaking, the PV-approved Dog In Him™. Feels like the real life version of the upgrade button.

Wednesday night, during the game, the announcers were flippantly penciling in Iowa for the Sweet 16, like it was both a given and wasn't something we've been hanging all our desperate hopes and dreams on the last several years.

But I don't think they're wrong -- and you shouldn't either. Not with these two.

11/16 - Iowa 83, Seton Hall 67: This is less shade at Seton Hall and more shade at my brain, but it really feels like the Pirates are here solely to be temporarily remembered like "Ah, Seton Hall! That's a thing I see still exists."

Also, this was covered in the gamer, but we had a nice game from Rebrača, including... free throw redemption!

Filip Rebraca, who was an absolute terror within ten feet of the hoop all night long. The forward was seemingly everywhere on both ends of the floor, filling the box score with 10 points, 11 rebounds, four blocks and two steals. On shots he didn’t block, the big man routinely affected normally easy finishes at the net by Pirate players causing a few misses within a few feet of the hoop.

Rebraca also added a 4/5 performance from the free-throw line—a small part of what was an impressive 28/33 performance for the Hawkeyes from the charity stripe throughout the night.

Still zero trust from me (at the line), but redemption is redemption; dude continues to tap into every ounce of his ability on the court every time out.

Feels fitting one week after Atlanta ends that Teddy Perkins -- a hybrid character, of sorts -- can now be replaced by our two headed monster. 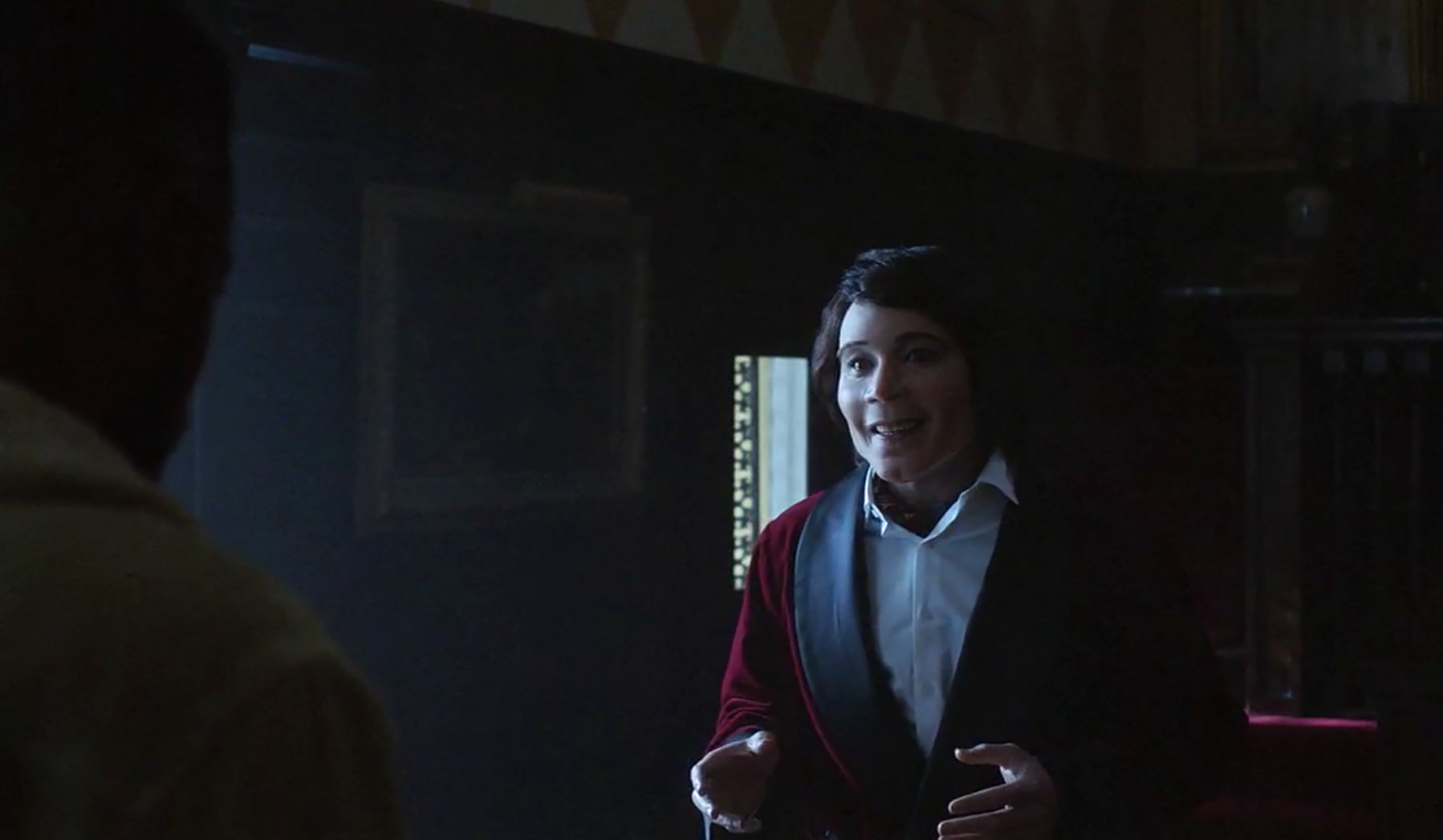 Also: thought Iowa-Drake was one of the best regular season college basketball games I've seen in, like, a decade. Heavily debated leading the column with it until Tony Perkins went atomic. If you didn't see it, the full broadcast (edited down super efficiently) is beyond worth your time.

What is this terrible J-Bo take trying to accomplish?

For people who like alliterative names, they got a Javen Jacobs, Ben Bray, Michael Matus, RJ Regan, and Dylan DeVito (somehow not a Rutgers or Illinois player!). Also two alliterative coaches: Chris Claiborne and Robert Rodriguez (not the film director).

Former NFL coaches Brian Billick (more alliteration!) and Marvin Lewis are on the staff, as an Offensive Analyst and Special Assistant to the Head Coach, respectively.

They have a WR named Andre Johnson, who doesn't appear to be related to former NFL WR Andre Johnson. But you know who does have an NFL dad? WR Chad Johnson Jr.!

Chad Johnson Jr. (@chadjohnsonll) says he is still mesmerized by his father's route running. He's not afraid to banter with him, either.

Yeah, this team's got everything.

And your reward for scrolling through my whimsy Sun Devils roster commentary:

Thats got to hurt pic.twitter.com/6yWr6ZWfrr

Oh my god, it's four parts.

"...screaming that her dead baby was buried in our yard."

I sincerely hope the living conditions for all in California can improve as soon as possible. Todd Gloria not withstanding.

How does Ja do this stuff pic.twitter.com/LvjiszwOZW

"Yeah, Perk could pull this off."