What keeps you coming back?

I am aware of this. That is the best part. Thee best part is it's not college football. The Chicago Bears drafted Justin Fields, and he will 100% be good and fast and real, and if anything goes wrong, it is the Bears' fault only. He will break all of the team's dumb records. I am positive of this.

"Are you trying to tie this into college football somehow?"

No, not really. Although my tOSU co-manager and I drafted C.J. Stroud* in our Big Ten only college fantasy football league and realized, in at least five of the 10 seasons we've been doing this, the person with the Ohio State QB has made the finals or won the league, haha.

So yeah, college football: always bad. I actually messaged Ross last week to let him know I was throwing in the towel and not writing the column this year, only to receive an explanation on Week 0 (somehow a thing!) and the extended timeline to start the show if I wanted to. And ohhh, did I not want to.

The thing is, the Hyball was a blast to write. College basketball makes me happy. I want to go back to that world. College football is... a bit more complicated. While we're here, let's address some of that before we jump in.

Bo Schembechler was in a position to do something about Robert Anderson. Schembechler, of course, was Michigan's revered head football coach from 1968 to 1989, served as the school's athletic director from 1988 to 1990, and until his death in 2006 maintained an office in the building that bears his name.

The idea that the most powerful and visible figure in the athletic department for decades wouldn't have heard about Anderson's abuse, even if just second- or third-hand, strained credulity even before former players said he knew. Schembechler's name appears multiple times in the WilmerHale report. He knew.

So yeah, I did a thing this past Monday night, and my GF is now my wife. pic.twitter.com/5gVRkA6nkb

Biggest of ups to B-Stiles.

I have very few tweets, so we are gonna write this as old school as possible.

“As long as I have lived, any coach who has used the phrase ‘disrespect the game’ have NEVER been worth a shit.”

Illinois 30, Nebraska 22: As you all know, I do not take nearly as much joy as y'all do with the Scott Frost Being Bad thing. That said, I want you to be happy, so congrats. As always, if you read this column, I will expect you to be rooting for Illinois WR Donny Navarro and all of his success (he finished with 1 reception for 21 yards and a fumble lost... pretty cool).

I would rather be dead in California, than alive in Arizona. Jessica Walter was a legend! #ripjessicawalter #gangie pic.twitter.com/NIPptsTsI5

Temple at Rutgers: No.

Actually... I do like this new narrative of "Rutgers is bad now, which is good, because even though bad is bad, it's not as bad as new school Rutgers-level bad".

This is a team that pushed Michigan to triple OT last year.

The Citadel at Coastal Carolina (22): eh

Ohio State (4) at Minnesota: Here we go. tOSU breaking in a new QB on the road, fantasy implications through the roof, Minnesota still... rowing a boat of some kind. RB Mohamed Ibrahim was the No. 1 overall pick in the the aforementioned fantasy league, and real Gophers also have QB Tanner Morgan back. Really could be a good one.

/looks up the spread

Along with my Ohio State fantasy co-manager, I also have a new Ohio State coworker. I'm surrounded by excellence these days. His name is Brett, he's relentlessly positive, deserves all of the happiness, and is better at cheering me up about Michigan football than nearly anyone else in my life. Bona fide bro.

Neuqua Valley (1-0) at Wheaton Warrenville South: Entering my tenth season at the helm of the social media for my high school alma mater.

Last week, our backup QB came in on senior night and threw this pass; made me believe in everything again.

North Carolina (10) at Virginia Tech: All the way in on Top 10 North Carolina, as we historically love any basketball school randomly getting good at football. 2007 Kansas, I'm looking at you.

Michigan State at Northwestern: Is... anyone else attracted to Hunter Johnson? 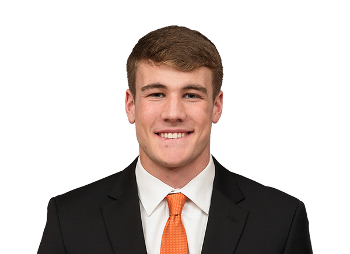 Those eyes could start a war.

Oklahoma (2) at Tulane: We're rocking with Spencer Rattler till the wheels fall off, ya dig?

Somehow spent the whole offseason thinking Michigan-Washington was Week 1, so this feels like a bit of a letdown. Oh well. Hopefully, this is Jim Harbaugh's final year coaching the Worst Thing About My Life.

The are a lot of reasons to be excited about Iowa football in 2021. Goodson is my supreme dude. But... this entire thing hinges on the development of Spencer Petras. And remember, he has a goat--WAIT NO HE SHAVED IT OFF!!!!!!! 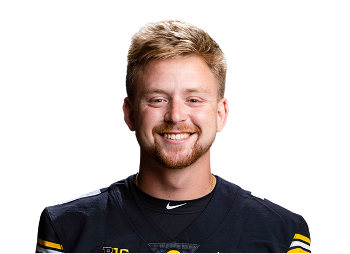 He looks 20 years younger. If #ShavedSpencer can truly be an indication of a new and improved Petras, I'm here to believe. That said, I am generally not at all here to believe.

Just found out this offseason he's never beaten Iowa? Did... everyone know this but me? (Ed. Note: We take great joy in this fact. -- RB)

I hired these Brazilian contractors - great guys, hard working.HOWEVER- they said American football is boring and they only watch soccer.

Florida Atlantic at Florida (13): eh no

UTSA at Illinois: Back on track week for ol' Donny.

Kent State at Texas A&M (6): Curious about why A&M is ranked this high, especially with a QB battle going on as recently as August?

/sees a gentleman named Haynes King was named the starter

Montana at Washington (20): See ya next week, dickheads.

LSU (16) at UCLA: Michigan RB Zach Charbonnet transferred to UCLA, where he had 3 TDs and 17.7 yards per carry in his debut. Enjoy California, your success, and one great decision, Zach.

/rolls self up in rug 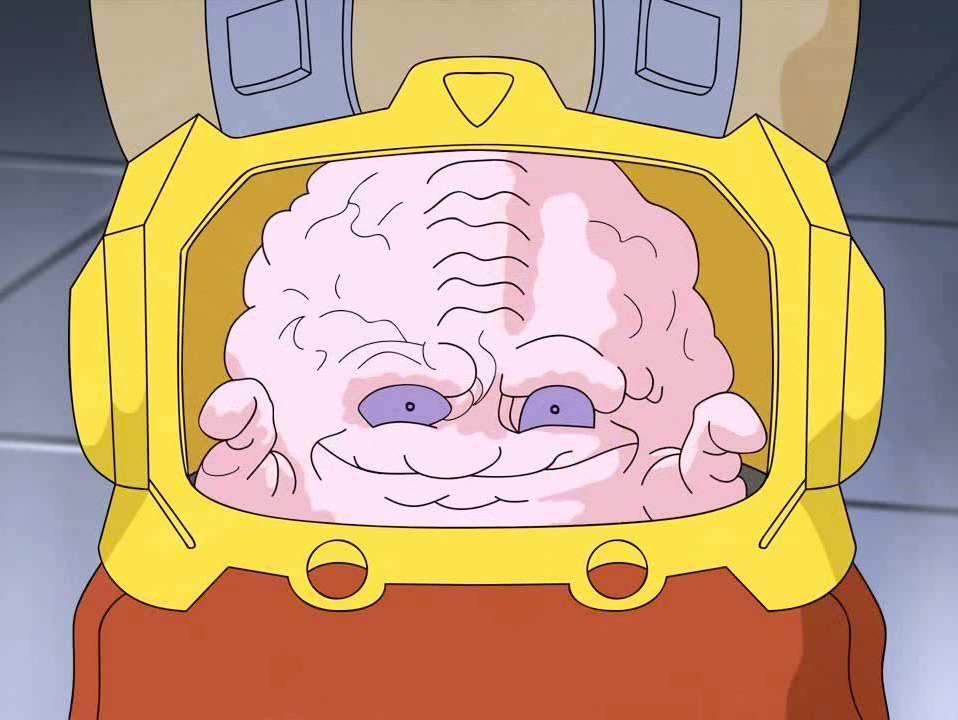 A former Washington State football player is accusing the school of breach of contract, violating his civil rights and covering up COVID-19 cases in athletics.
https://t.co/DTBp7b4SwF

In all seriousness, have never been more ashamed to be a Cougs fan. Debated abstaining from the season before realizing all coaches are terrible always/players forever, but I very much stand with Brian Floyd.

Rolovich chose the silliest possible time to take a stand and decide not to get vaccinated. He showed poor judgment in July and has continued to show poor judgment now. If we can question a coach’s on-field decisions, and connect those decisions to their ability to lead, then we should absolutely be able to do the same with something as serious as a choice not to be vaccinated in a pandemic and public health crisis.

Nick Rolovich no longer deserves to coach the Washington State Cougars or be associated with the university. In the year and a half he’s been here, he’s done nothing to earn the benefit of the doubt, and in fact has shown repeated red flags about his leadership ability and decision-making. By deciding not to get vaccinated as a leader and face of a public research university, Rolovich has failed in ways that will continue to damage the school long after he’s gone.

It’s time for him to go before he does any more damage.

Urban made a comment earlier this week that certainly could be interpreted as pro-vax... so of course the Jaguars are trying to walk it back.

Worth noting that Jacksonville will be in the top five teams with the most unvaccinated players on its roster, per source.

College football is my "personal decision."

A few weeks ago, I dropped a solo punk rock EP under the band name Best Loop. It's three songs in six minutes, and it would mean a lot to me if you checked it. 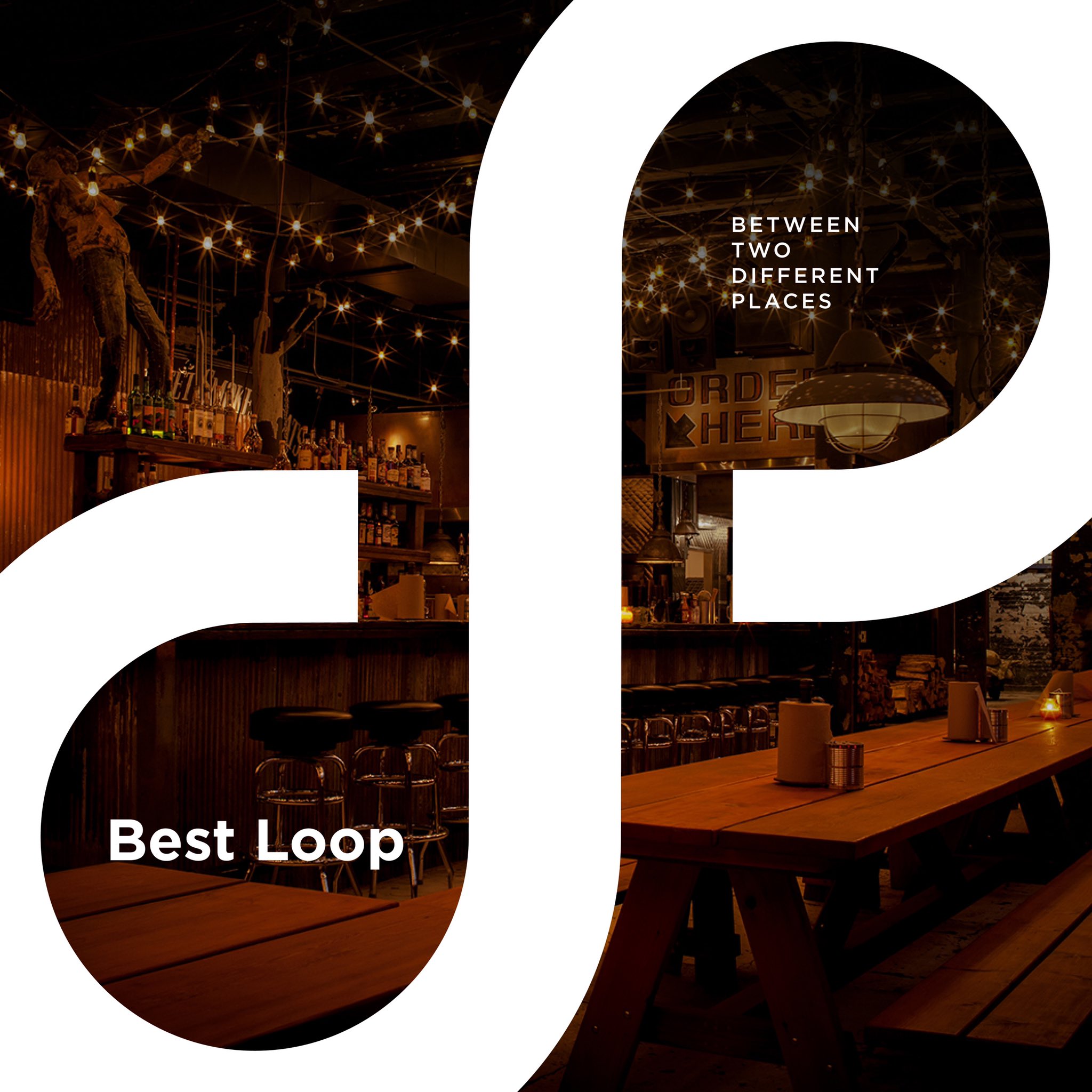 Go Hawks. I'm sorry for all of this.